"I believe http://en.wikipedia.org/wiki/R_v_Panel_for_Takeovers_and_Mergers_Ex_p_Datafin established the principle that decisions affecting individual citizens and society at large are now amenable to judicial review by courts.

No useful purpose would be achieved by suing the Conservative Party in contract. They would simply return my £25 and send me on my way.

What I want is for them to

after it has been shown that one or some or all of the following reasons apply to the decision of Stephen Phillips, Secretary to the Board of the Party, who cancelled my membership, viz:

Carl Schmitt on the friend and enemy of identity politics 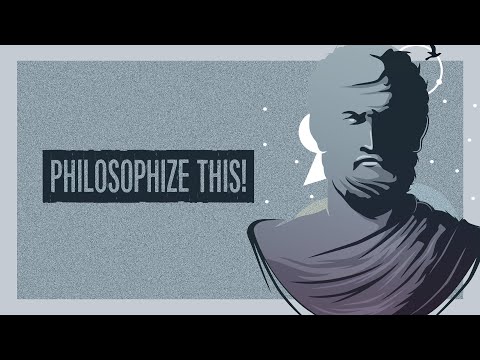