The Conservative Party received a complaint and subsequently launched an investigation. The investigation found subject matter personally attributed to you which were wholly inconsistent with the aims, objectives and principles of the Party.

The information upon which the Board relied is attached to this letter.

In accordance with the Constitution of the Party, you may lodge an appeal against the decision of the Board to terminate your membership. Should you wish to do so, you should inform me in writing by no later than Wednesday 13 March.


What are the principles of the Conservative Party??

Well Claire, it seems as though they think you're a bit mental. People seem to think you've got a few screws loose, in other words.

The important thing is that they are allowing me to appeal.

What the alt-right call the Jewish problem is really a problem with liberalism. If God created good and evil, and antisemitism is an evil, d... 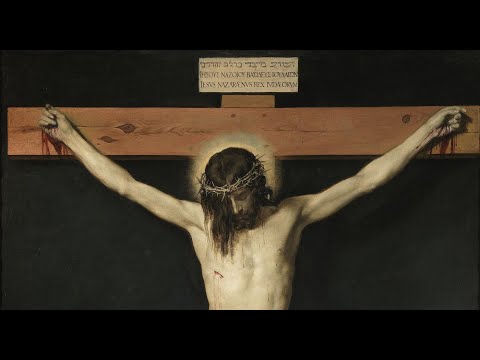